Most Commercial Property Insurance Policies insure your property for ‘Replacement Value’. This means your policy is designed to replace claimed Property with new even though it may be a number of years old.

Most policies also contain a co-insurance or average clause, primarily to encourage clients to ensure they have a sum insured that is sufficient to obtain the maximum protection from the policy. Of course the greater the sum insured the higher the premium generally and because of this it can be tempting to reduce the sum insured to save on premium.

Most policies allow a sum insured that is within 80% of the replacement value without the clause coming into effect. If the sum insured is below the 80% then it is considered that this variance is based on you knowingly under insuring and ‘average’ is applied.

Most policies allow a sum insured that is within 80% of the replacement value without the clause coming into effect. If the sum insured is below the 80% then it is then it is deemed the policy holder is under insuring and ‘average’ is applied. The effect of this can be catastrophic to any business.

Below are some simple examples of the effect of the clause on various claims:

The Actual Total Replacement Value (TRV) of property insured is $1,000,000 however  the Declared Sum Insured is only  $500,000. In this scenario only 50% of the property is actually insured.

In the event of a total loss, the Insurer pays the sum insured of $500,000 as expected. The end result of this is that the client is left to self fund the remaining $500,000 to replace the property

Partial loss claims are the most common type of claim. Below are two examples which highlight the impact the clause has on the payout figure when insuring for less than 80% of the TRV.

It can be difficult to know what the actual Replacement Value of your assets might be however there are Valuers who specialize in providing Insurance Property Valuations. The are experienced in providing a valuation that includes the additional benefits that are covered in policies  such as the cost to remove debris, architects and surveyors fees to name a few. Some policies provide cover for these benefits in addition to the sum insured however some are only covered if your sum insured is sufficient to include these costs.

We encourage you to obtain a valuation on a regular basis to ensure your Sum Insured always reflects the Replacement Value.

All policies are not the same and the average % can vary. It is extremely important to make sure your policy provides you with the maximum protection possible.

We can refer you to a number of trusted Licensed Insurance Valuers or you can choose your own. Talk to your BJS Account Manager for further information. 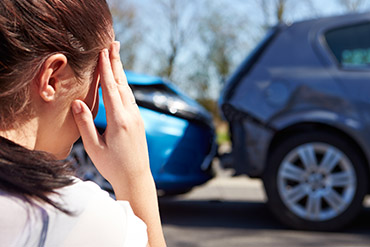 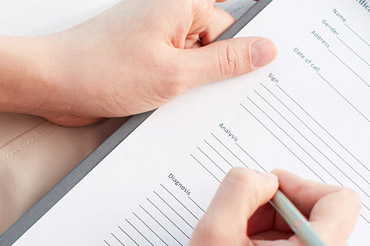 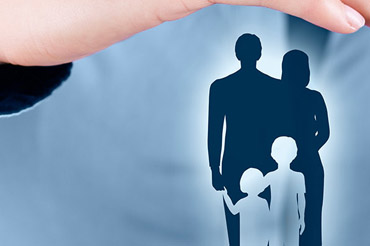 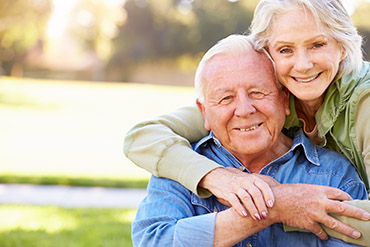 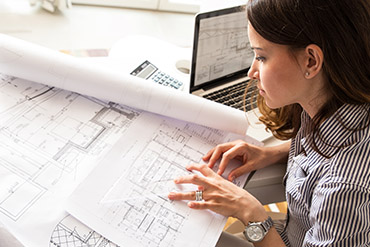 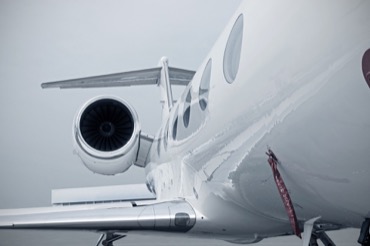 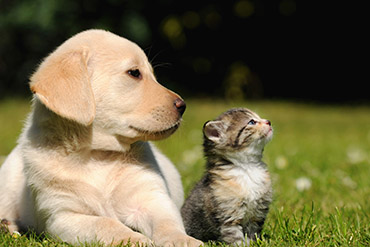 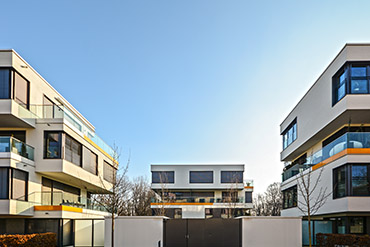 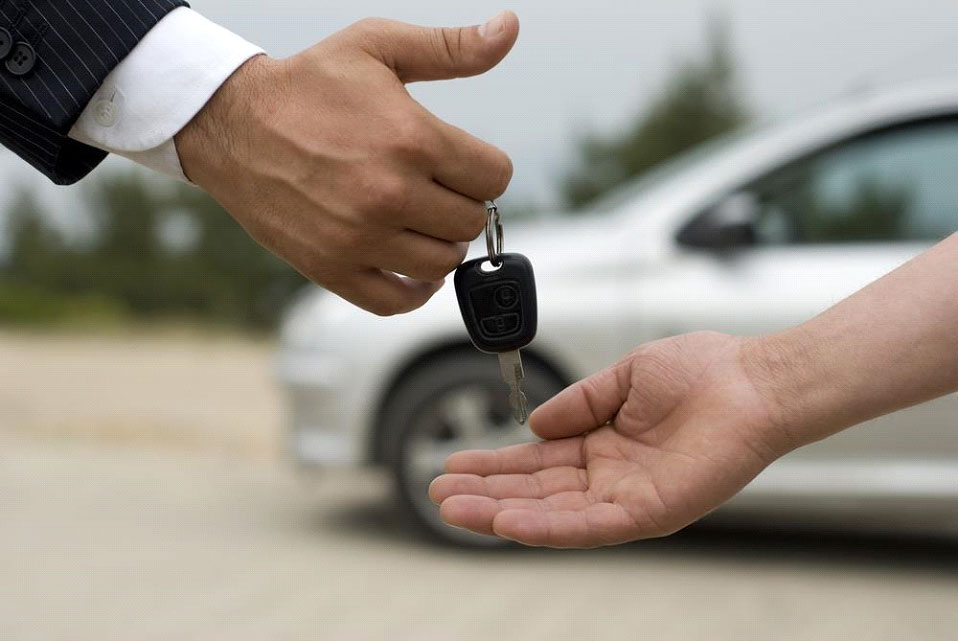 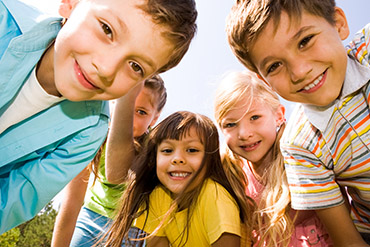 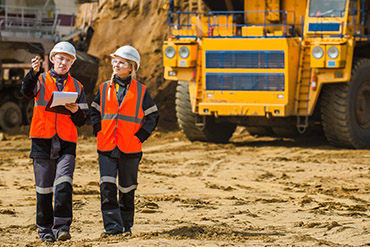 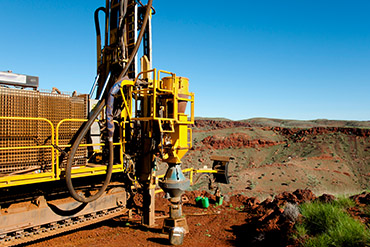 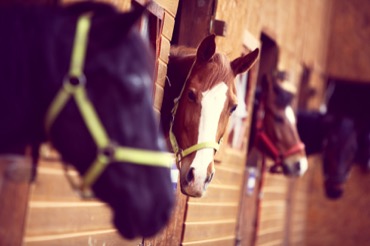 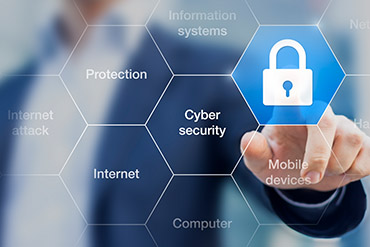 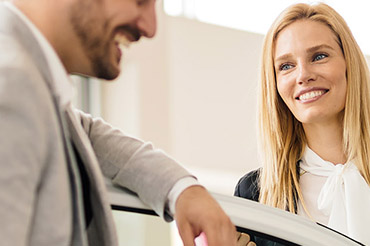 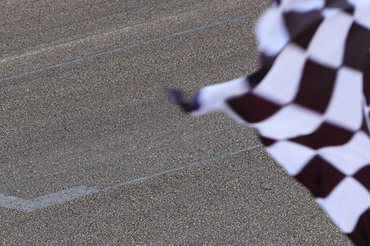 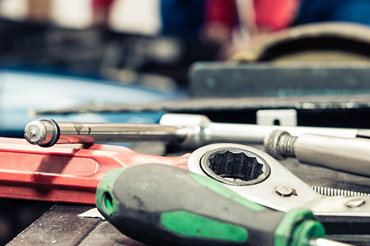 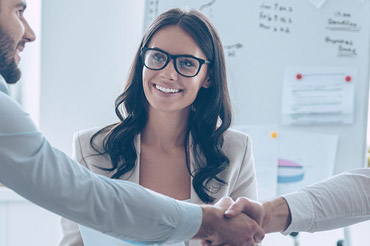 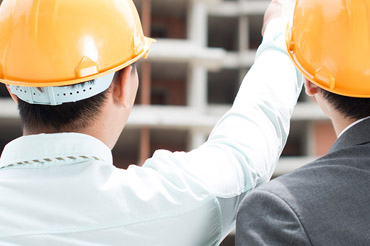 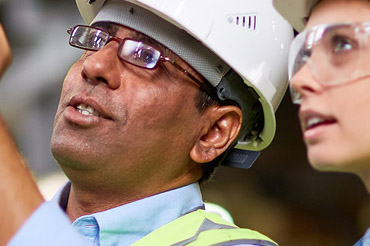 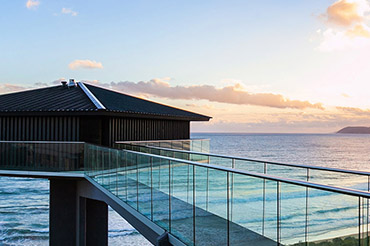 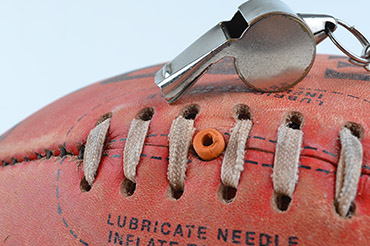 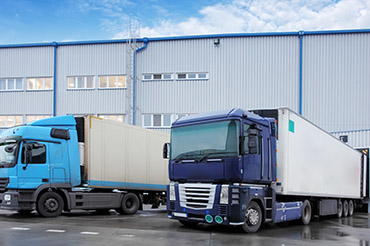